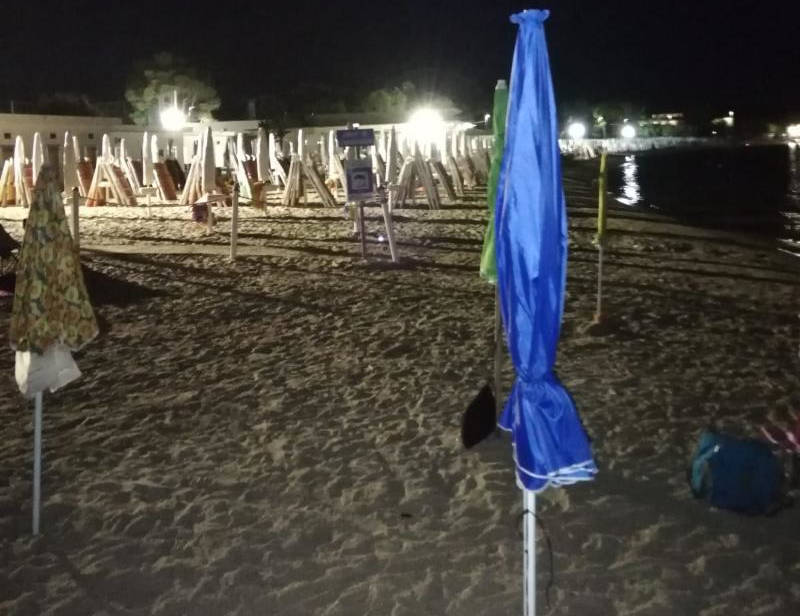 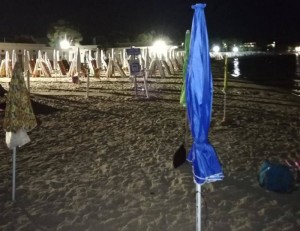 NARDO’ (Lecce) – Stop the cunning of the so-called “placeholder” umbrella. Around 11 p.m. last night, local police officers carried out a capillary action against the deplorable habit of placing beach umbrellas on the beach at night (when the beach is completely free) and then “booking” the station for the following morning, anticipating the other swimmers on time. A custom that has spread even on the coast of Neretva and that is expressly prohibited by the bathing ordinance 2019 of the Puglia Region, which in art. 3, paragraph 2, letter “k”, states precisely the prohibition to “leave on the beaches free, beyond sunset, umbrellas, sunbeds, deck chairs, tents or other equipment.

The agents, under the orders of Lieutenant Colonel Cosimo Tarantino, have intervened at different points of the coast, proceeding to the identification and seizure of 11 umbrellas and other equipment. Impossible to trace back to the owners of the equipment itself. It should be noted that many people have closely followed the operation by testifying to the agents sharing and satisfaction for the stretches of beach finally “freed” from the cunning. From the command of via Crispi they let us know that checks of this type will continue in the coming days.

“We had several reports – comments the local police commissioner Bernaddetta Marini – and we decided to intervene in these days of maximum influx on the beaches. It is a malpractice detestable, in the name of a presumed “privatization” of the free beach that besides being prohibited, is a sign of incivility. It strikes the explicit approval of those present, who have expressed to our agents great satisfaction with the work. As far as possible and in accordance with the priorities of the daily work of the Local Police, we believe it is right to insist on the contrast of behavior of this kind. 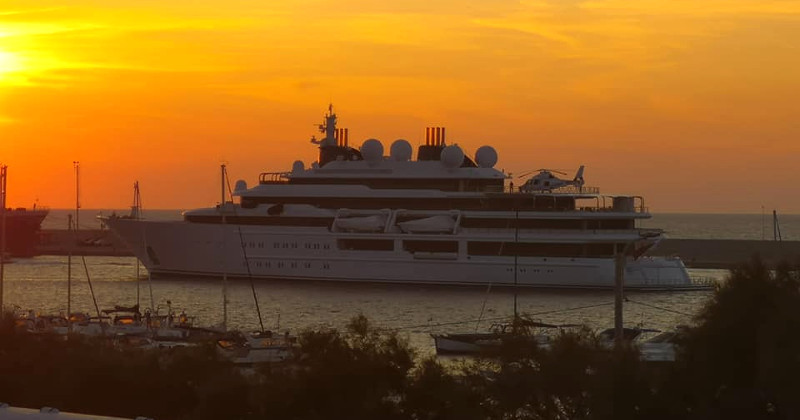 It is without doubt one of the largest and most luxurious yachts in the world and is currently...
Continue reading
by Agenzia Liliana Immobiliare 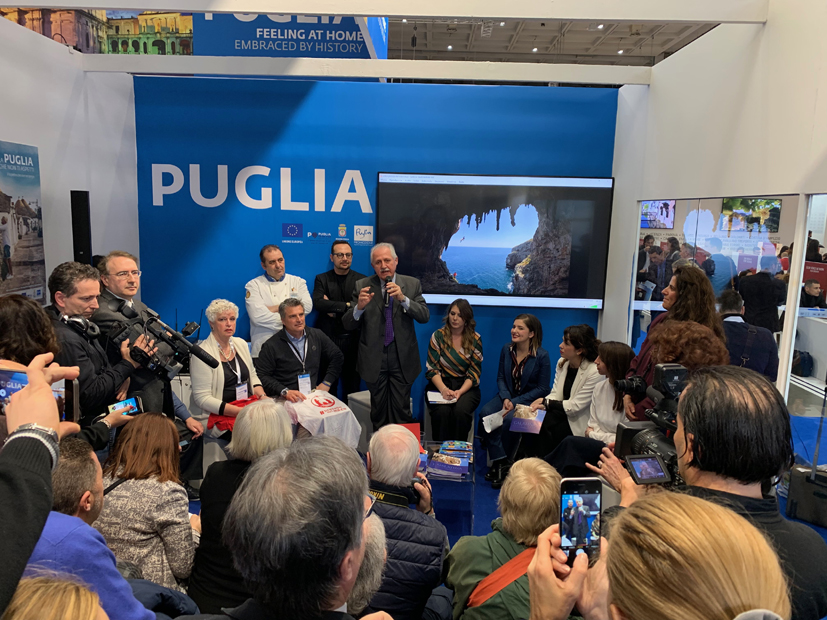 Puglia on display at the International Tourism Exchange in Milan. Salento is in...
Continue reading
by Agenzia Liliana Immobiliare 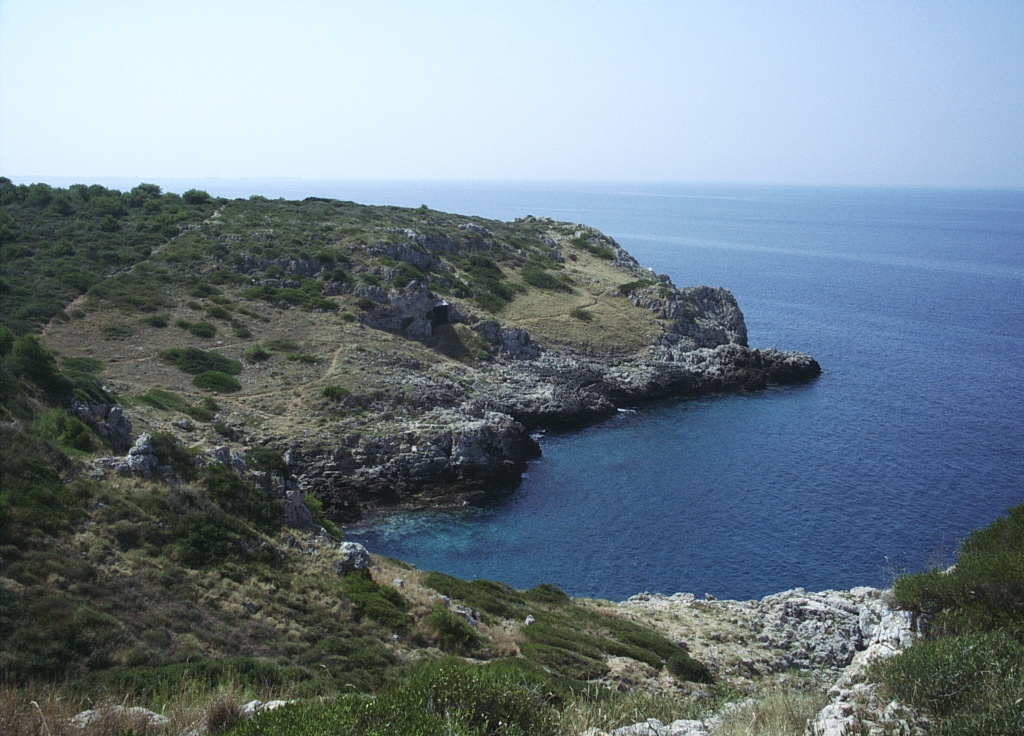 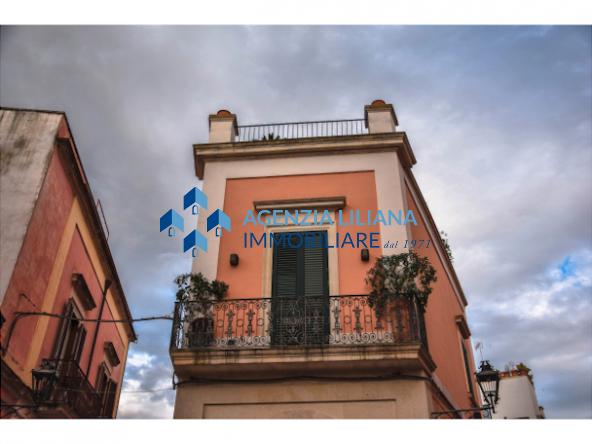 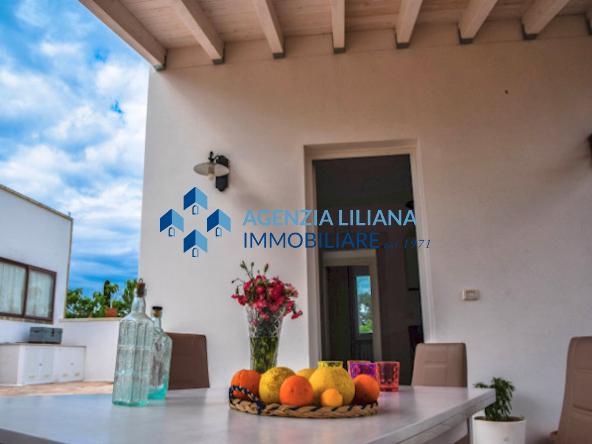 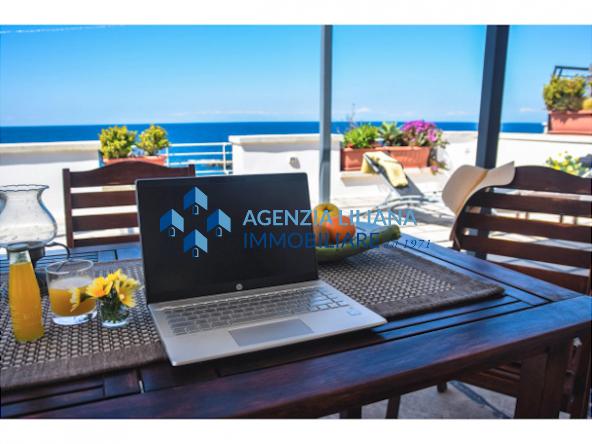 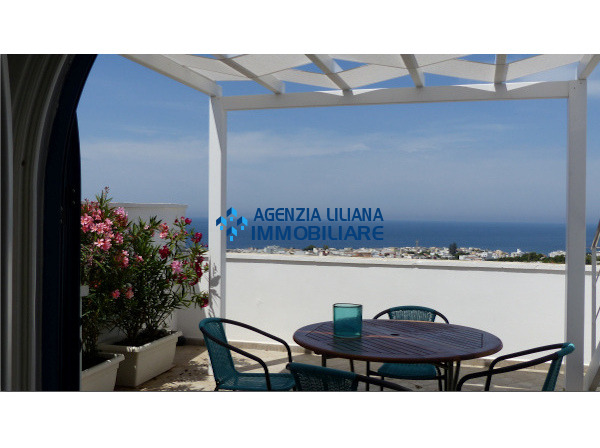 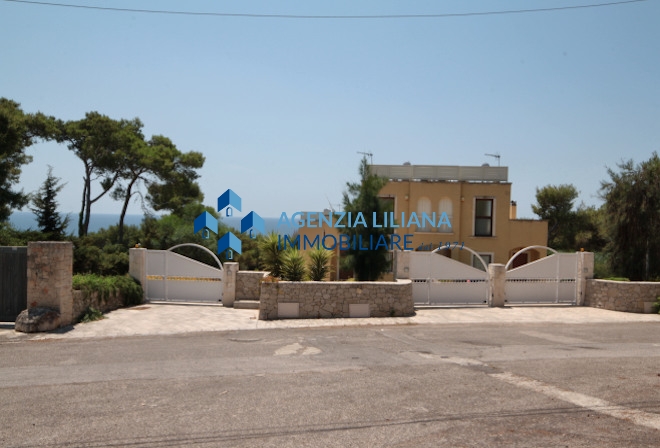 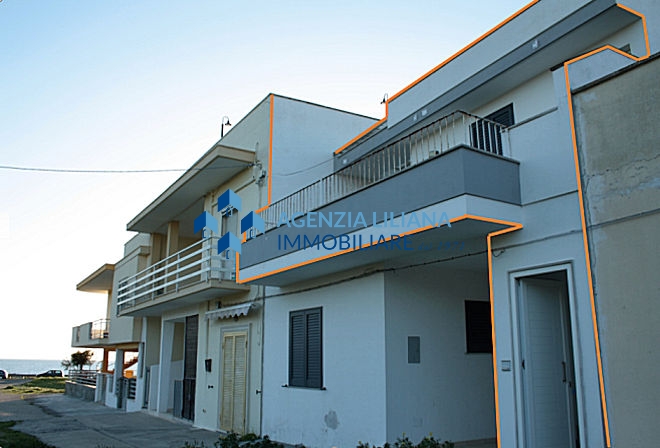 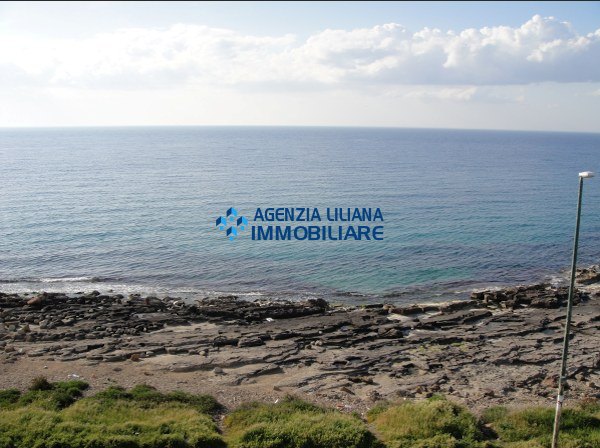 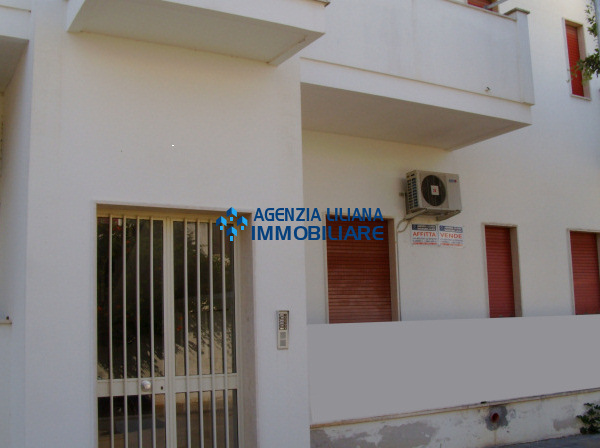 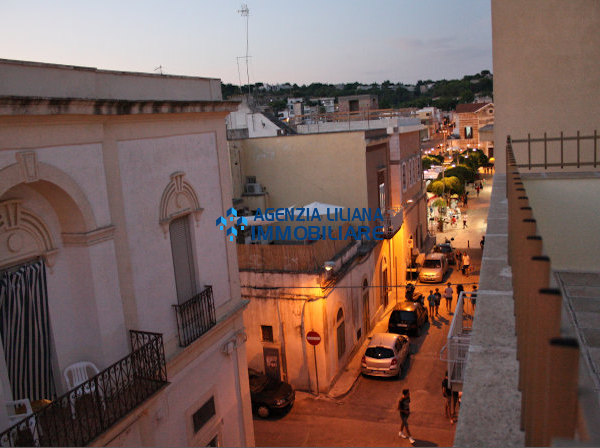 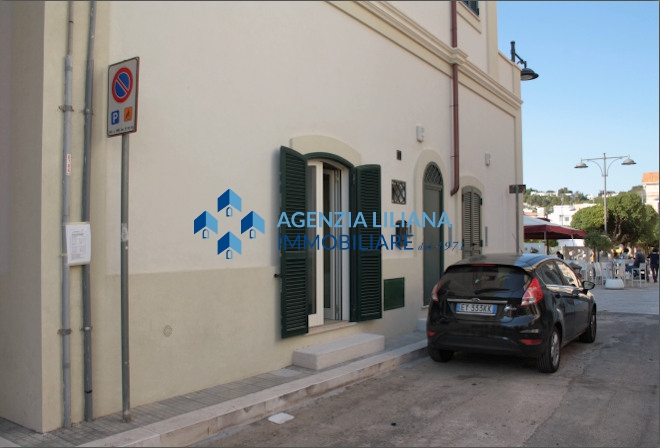